Neuroscience: The Power of Brain Gender Difference in the Workplace 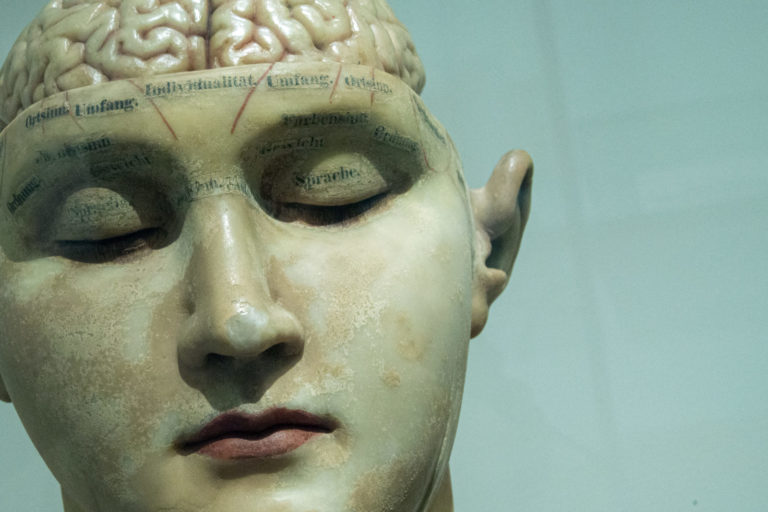 People are generally one of the most expensive assets that a business possesses, so to be under-leveraging the brainpower that you have spent significant amount of time recruiting, training and promoting makes no commercial sense. In our research with senior leaders across a variety of businesses, we have found that there is latent brainpower inside organisations that is simply going to waste.

Research demonstrates that it is quite often the case that workplace practices and overarching culture generates a ‘thrive’ state more of the time in those with more ‘male’ brains.

Why does this brainpower wastage occur? Our research also shows that it’s because organisational culture and specific work practices – meetings, performance reviews, coaching conversations – are often more geared up to suit a ‘male’ brain than a ‘female’ brain.

Looking at certain key executive communities, I measured how much of the time those brains in the business are in a productive ‘thriving’ state, experiencing the kind of neurochemistry that produces results with the prefrontal cortex fully active (the part of the brain responsible for clever thinking). We can compare this with the amount of time the brains in the business are in a ‘survive’ state, with the neurochemistry that is less conducive to performance, and experiencing interference prohibiting the prefrontal cortex from fully functioning.

My company specific research demonstrates that it is quite often the case that workplace practices and overarching culture generates a ‘thrive’ state more of the time in those with more ‘male’ brains, compared with people who have more ‘female’ brains. The average loss of brain potential can be up to 30% in a working day. That is a significant amount of productivity loss for most businesses.

To help us solve this productivity predicament, it’s important to understand that the three dimensions of brain structure, neural connectivity and sex hormones are all a function of biological brain sex. Modern neuroscience is beginning to reveal how these differences combine with the fourth dimension, our social development, to shape the individual brain that we each possess.

There are some key differences in what male and female brains pay attention to.

While there is still much to uncover and understand, it is true to say that there is more than sufficient science available to us now to enable business leaders and executives to know how to intelligently access the best of differently gendered brains.

What we pay attention to determines what we notice about our world and environment. This in turn determines what action we take in that environment. There are some key differences in what male and female brains pay attention to. In spite of our mosaic brains, whereby the blend of male and female attributes from both nature and nurture make us uniquely who we are, there are sources of difference that impact attention and communication in the structure and neurobiology of the brain – especially the way it connects information together. Understanding these differences and leveraging them is demonstrably good for business.

For example, testosterone (T), the macho king of the hormones, promotes the behaviour of dominance and competition, fuelling a focus on the importance of hierarchy and protecting one’s turf. So even a low T man is likely to care more about his place in the pecking order than the average woman, or at least he may care more about being further from the bottom of the ranking than a woman, for whom her ranking may not matter at all. This neurobiological fact has a huge impact on workplace culture.

With lower and less potent T levels, women generally care less about their place in the pecking order at work. Women activate and use their power in the organisational system, but they do it through relationships to a far greater extent than men. When we are being ourselves, we feel as if we are functioning at our best. Being the best woman you can be is a great confidence booster, just as it is for a man to be the best man he can be. Combine leveraging generic brain sex difference with understanding and tapping into individual brain difference and you really do have access to all the brains in the business.

The business case for the positive impact of brain gender balance on performance is clear. Businesses that choose to understand and leverage brain gender difference will create a rich sustainable future.

Even a man with a more female brain will have more T than a woman and, due to his biological sex, will be far more likely to find a more male-biased work culture easier to fit in with than will a woman. Of course, there are always exceptions to the rule; everyone has their story of the female boss who was more alpha than most alpha males. That alas, is probably why she made it and a lot of what one sees in such circumstances, is, in my experience, trained in rather than innate for those types of women leaders.

This is not about which sex brain is ‘better’. There is no such thing. We have evolved over millions of years to complement each other. The potency comes from seeking to acutely understand the differences between all the brains in the business such that any dominant culture does not inhibit the optimal activity of the brains within it, especially when they are counter cultural.

The business case for the positive impact of brain gender balance on performance is clear. Businesses that choose to understand and leverage brain gender difference will create a rich sustainable future. Harnessing brain gender diversity is the smart way to get the best of all the brains in the business. Knowing as much as you can about your own brain, and the brains of your team and colleagues, is the way to enable the conditions that create optimal energy flow through all the brains and therefore through your business.

This article is an extract from All the brains in the business, the engendered brain in the 21st-century organisation by Kate Lanz and Paul Brown.

Kate Lanz specialises in consulting and coaching at senior levels including the Board. Kate has had a successful international corporate career, notably as an International General Manager with Diageo. She has successfully established single country companies and multi- country businesses, in both the branded spirits and beer sectors. When she stepped out of the corporate environment, Kate undertook a degree in psychology with a view to specialising in leadership consulting. Kate has a degree in modern languages, post graduate in international commerce, an MBA and a BSc. in psychology. She is also a qualified coaching supervisor.

PrevPreviousFive Reasons Why You Must Learn to Learn
NextHow Do You Respond to Customer Reviews: the Good, the Bad & the Ugly?Next

Please provide a few details and we will contact you.