Inspirational leaders own their imperfection 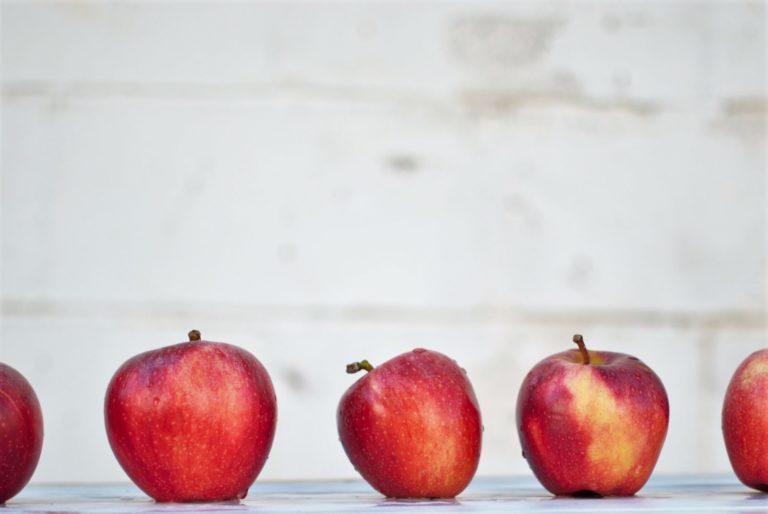 Have you ever worked with a perfect leader? I have — and it’s not as inspiring as you’d imagine.

This leader achieved an almost untouchable level of success. He was an aspirational model of wise decisions and thoughtful accomplishments. He was buttoned down, deliberate, careful. He made few, if any, mistakes.

But I also had the opportunity to work with another leader, on who was equally successful but full of pratfalls, public failures and candid admissions. He was open about his poor decisions, mistakes and outright messes — which took a tremendous amount of vulnerability and humility.

I respect both of these incredible leaders, but the first was so unrelatable and set such an unachievable standard that truthfully, I couldn’t learn much from him. How could I replicate leadership perfection when I was stumbling around, learning as I went?

The second leader, however, had an incalculable impact on me. By sharing his stories and owning his messes, he allowed me to avoid them in my own life. I identified with him. I learned from him. (Odds are the first leader had messes as well … but no one knew about them.)

I’ve since concluded that leadership messes are actually better life lessons than successes. Successes are hard to replicate, but we can all learn from management messes.

My own path has been very messy, always two steps forward and one step back — and I’ve learned the undeniable power of talking openly about weaknesses, fears and challenges with your team. You might as well. After all, they already know about them, and they sure as heck talk about them with each other.

A wise friend of mine once said, “You think they don’t know. They do.” I’ve found this to be one of the most powerful and liberating insights I’ve ever heard. Everyone in your organization has formed opinions about your leadership style, your messes and your successes. And I bet the balance of positive and critical opinions isn’t exactly what you wish it was.

But the messy path can actually make you a better leader — if you create a culture of learning, vulnerability and growth, where you share lessons learned with others so they can avoid the same mistakes. My best learnings came when my leaders opened up about their career mistakes, often while coaching me through my own. They sat me down and said, “Let me tell you about a time when I lost X amount of money or made the wrong call. Here’s how I fixed it, and here’s what you can learn.”

On many teams, the level of anxiety is so thick you can practically cut it with a knife. Life is too short to work like that. I want to work with a leader who behaves such that I can learn in a safe and engaging environment, where it’s OK to make mistakes, take reasonable risks, and stretch our skills and contributions.

Case in point: I had recently completed a live television interview on a recognizable news programme, when I stepped off the set and asked my assistant how I did. At this time, he had been working for me for about eight months. This was his first corporate job out of college, and the formal distance between his role and mine couldn’t have been greater: I was the chief marketing officer and he was the most junior person in the organization. On top of that, we were walking off the set headed to the airport to begin a 10-day book tour, where we would spend pretty much every waking moment together at large public events, book signings, interviews and more.

Without any hesitation or an ounce of trepidation, he said, “Great, except when you interrupted the host to talk about the value of listening.”

Ouch — but he was right. Perhaps this brief but poignant exchange was simply the reality of generational differences in 2019. I’d like to think it was more the result of me having owned my messes for the preceding eight months with him and others on my team to create a culture where everyone felt safe and encouraged to speak their mind, even and especially with the leader. I’d deliberately modelled that I was open and willing to talk about my weaknesses, and even more valuably, that he was too.

Own your messes. By doing so, you create a culture that closes the great divide between leaders and individual producers. You’re not untouchable; you’re relatable. Your team members will lessen their anxiety around you, and the posturing and positioning for favour will change instantly.

By encouraging leaders, at all levels, to own their messes and openly share them with their teams, your culture will achieve higher productivity, deeper trust and clearer communication. You and your team can breathe a collective sigh of relief that nobody has to be perfect.

Scott Jeffrey Miller is executive vice president for FranklinCovey and author of “Management Mess to Leadership Success: 30 Challenges to Become the Leader You Would Follow.”

PrevPreviousLearning on the edge: get out of your comfort zone!
NextFive Reasons Why You Must Learn to LearnNext