MORE THAN A LAND OF INFINITE BEAUTY

Scotland had an estimated nominal GDP of up to £152 billion in 2015. In 2014, Scotland’s per capita GDP was one of the highest in the EU. Scotland has a Western-style open mixed economy closely linked with the rest of the UK and the wider world.

This is more than enough reason for ex2 Academy to work with their members in Scotland.

Paul is Managing Director and Chair for the UK Region. He has extensive experience in providing an external perspective for organisations in strategic planning, business development and dealing with issues relating to getting the best out of people.

Paul loves to hear from Members and understand the challenges they face. He is always innovative and seeking creative solutions to business needs. 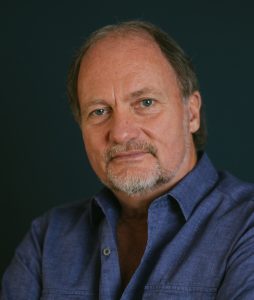 ex2 Academy operate on both sides of the Atlantic, making us truly global.

We pride ourselves on our ability to be flexible and adaptable to our members.

Our Chairs, your Trusted Advisors, are experienced and professional facilitators.

With a wealth of knowledge, they work to build a relationship with you that provides you with the best experience and outcome for your business.

By leveraging the power of our Network, we can provide world-class learning solutions.

We believe that through collaboration and focussing on top quality provision, we can improve the effectiveness of learning and development.